Terry Hunziker Inc. is a Seattle based interior design firm specializing in high end residential and commercial projects both national and international in scope. Terry Hunziker began his studies at Washington State University as an art history major eventually ending at the University of Washington, Seattle, studying architecture and interior design.

Following a thirteen year apprenticeship with Northwest's legendary Jean Jongeward, Terry founded his own firm in 1984.

Since 1990 he has been listed in Architectural Digest's "AD 100" guide to the world's finest interior designers each time it has been published. His projects have been featured not only in Architectural Digest, but also House and Garden, the New York Times, Elle Decoration, Interior Design Magazine, Town & Country, Metropolitan Home and many others.

"Our design approach is all encompassing, including interior architecture, with an emphasis on custom designed furniture, thoughtful choice of materials, background ambiance, and a balanced and sophisticated placement of furniture and art to achieve timeless living spaces."

Of his own apartment, Suzanne Trocme, writer of the book "Classic Chic" has said "Although a thoroughly modern home, it does not follow many of the principles of the Modernists at all and, for its differences alone, possesses in my opinion one of the most enduring styles of our time."

In 2000 Terry embarked on a collaborative venture with David Sutherland to produce an extensive line of outdoor furniture: the 29 piece Peninsula Collection. Since then he has designed three more outdoor collections as well as four interior collections and lighting for Sutherland. 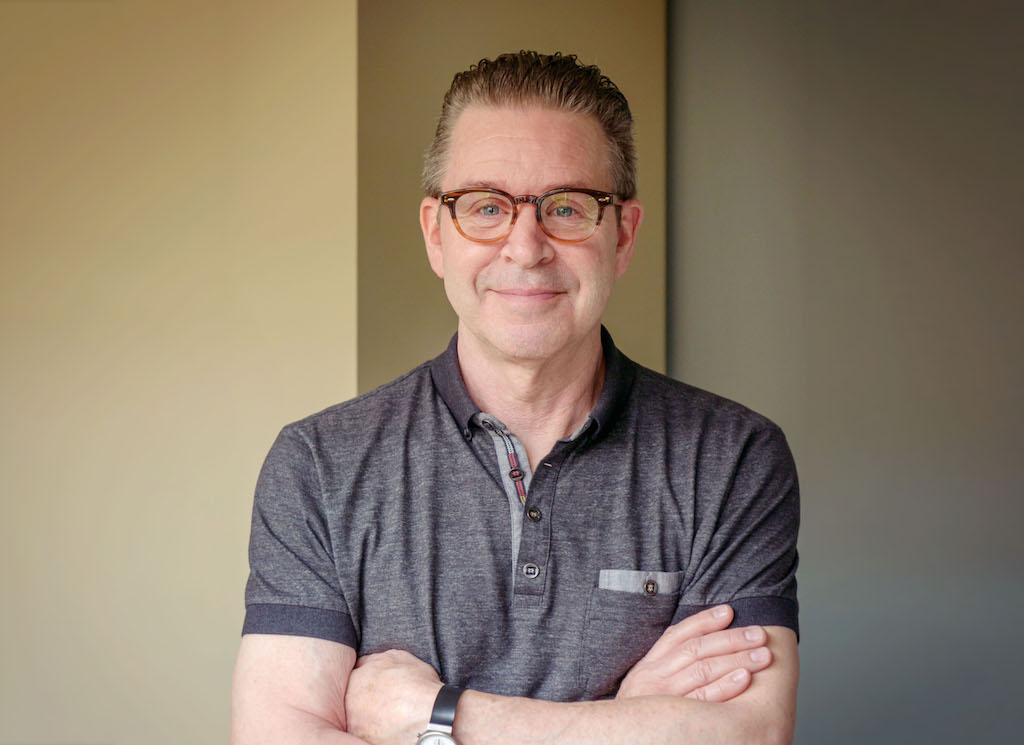